From the day of the takeover of the company, an accelerated (planned and dynamic) development of the Airports, as well as their international promotion begins. Building new capacities on both airports, modernizing and improving the existing ones and upgrading the airports’ equipment was made possible by a €30 million project, supported by the European Investment Bank and European Bank for Reconstruction and Development, which aimed to modernize airports of Montenegro. This programme improved airport safety and security, as well as customer service for travellers, visitors and partner airlines. 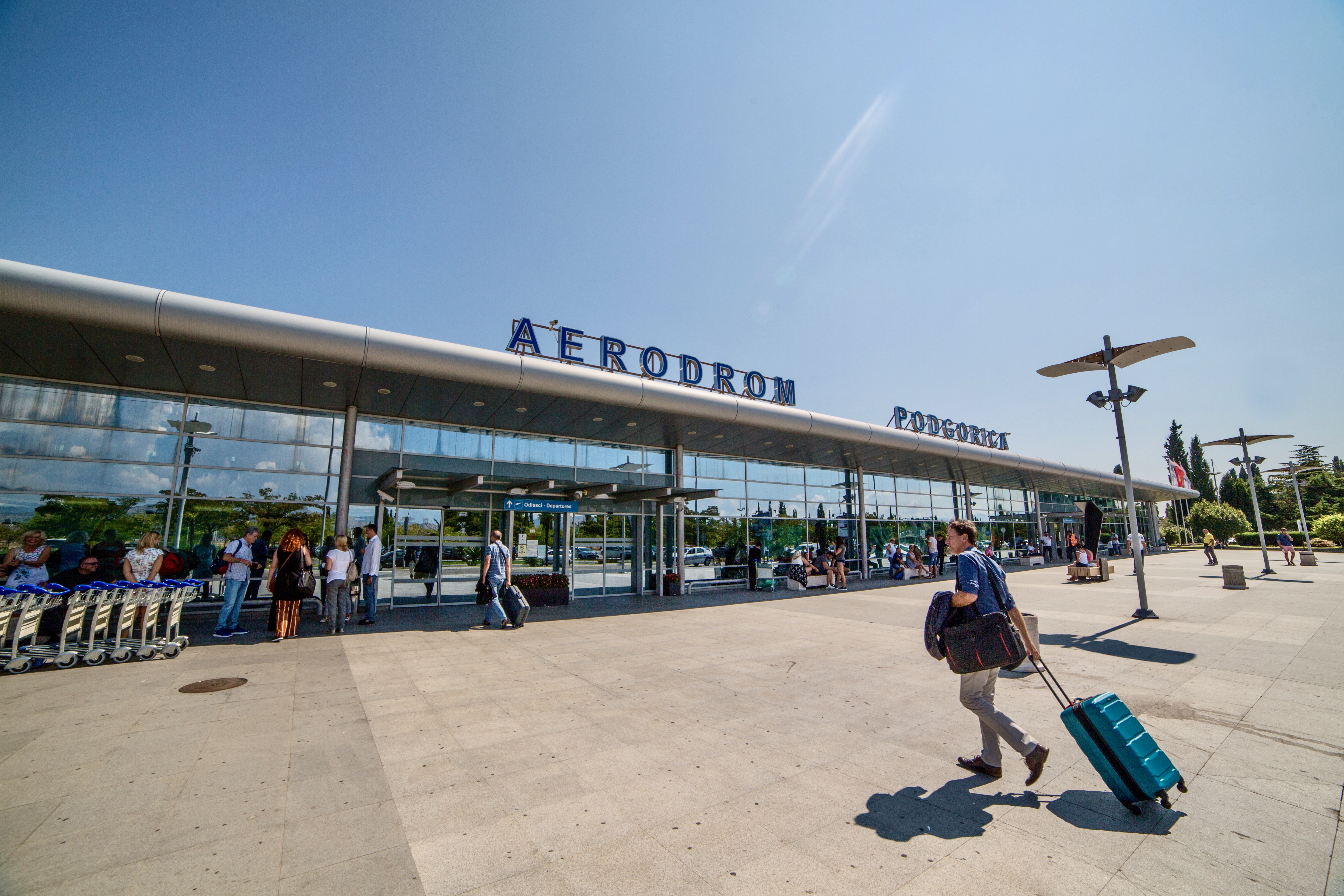 The new Podgorica Airport was officially opened for traffic on May 14th, 2006. The reconstructed and modernized Tivat Airport was opened on June 3rd, 2006. Montenegrin airports are members of ACI – the International Airport Council. Active promotion on numerous international conventions and stock markets secured the creation of a recognizable brand and high demand for active collaboration by numerous airlines.

Business approach, goals and leading principles of Airports of Montenegro.

Efforts being made to ensure that aviation and non-aviation activities maintain a high level of security and meet the national standards.

Continuous improvement of the business quality system is one of the key corporate values of Airports of Montenegro.

Environmental plans, activities and procedures are constantly aligned with the requirements of the international standards.