14th of May 2006 - New Podgorica Airport, part of the independent Montenegrin brand 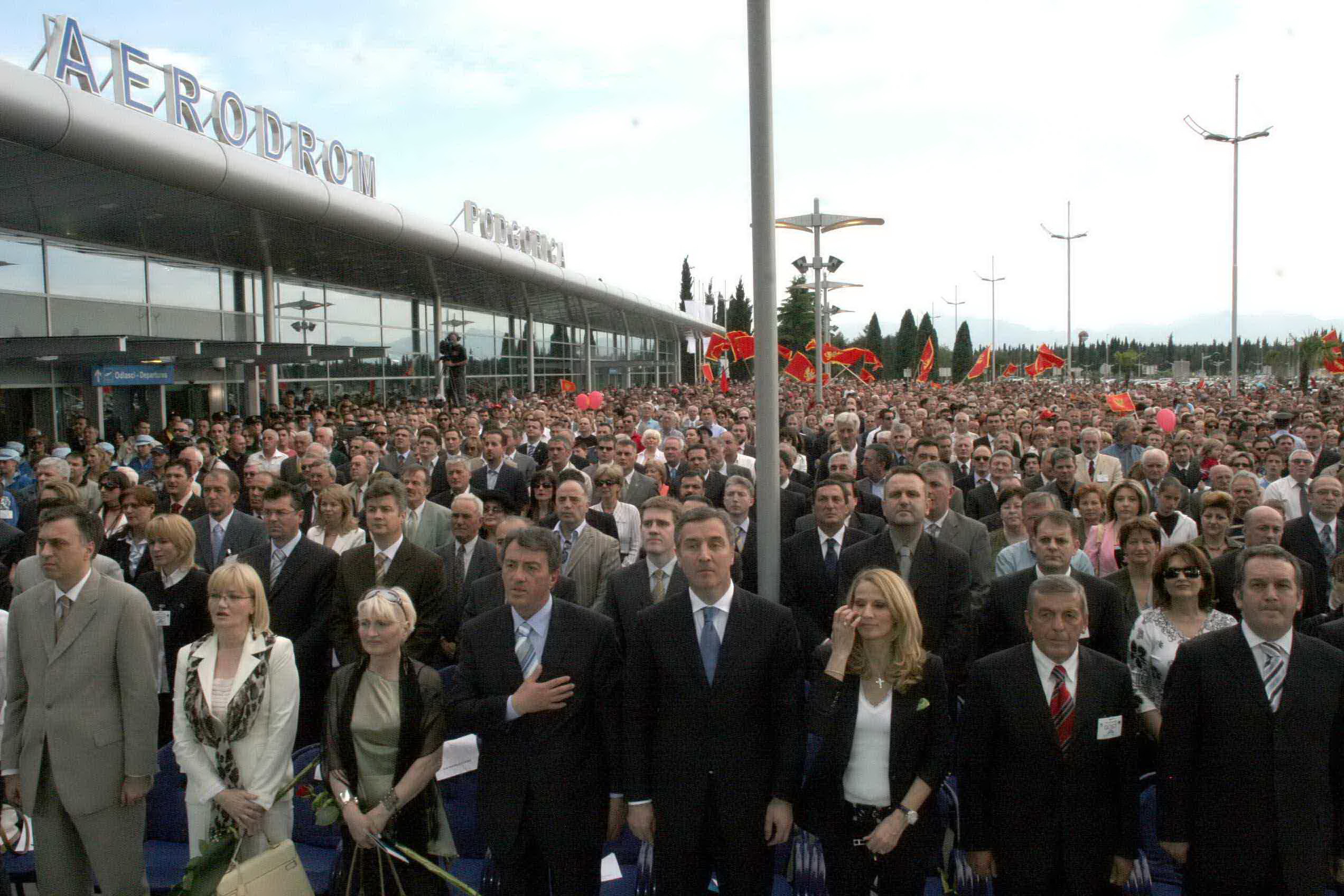 The new Podgorica Airport was officially opened for traffic on 14th of May 2006, and the reconstructed and modernized Tivat AIrport on 3rd of June 2006.

Montenegrin airports are members of ACI (Airport Council International), and with active promotion on numerous international gatherings and stock markets, they have achieved the creation of recognizable brand and great demand of numerous airlines to establish an active cooperation.

Public Company Airports of Montenegro successfully co-operates with the airports in surroundings and numerous other international airports. It is also always present, among other gatherings, at the biggest festival of subjects in air traffic which is held once a year.